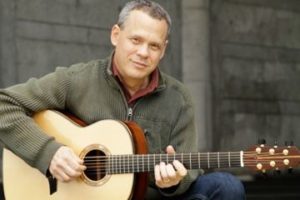 Longtime San Francisco acting coach Bobby Weinapple breaks down the 49ers fast start and how his life may have been spared by getting ready to watch Game 1 of the 1989 World Series on the 30th anniversary of the Loma Prieta Earthquake. The New York native reflects on the glory years including the “Miracle Mets, the Jets Superbowl victory and star-studded Knicks teams of the late ’60s and early 70s–shaping his lifetime of sports fandom. Weinapple discusses the transition from struggling athlete to performing arts and includes his favorite actors in the business. 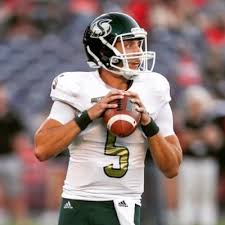 In the second segment, Sacramento State quarterback Kevin Thomsen explains his gratitude for getting a second chance and how he overcome injury to become one of the top players in the Big Sky Conference. Ranked for the first time since 2011, Thomsen and the Hornets continue preparation for the showdown with Montana in what’s being called the biggest home game in the history of the university.

Longtime San Francisco acting coach Bobby Weinapple breaks down the 49ers fast start and how his life may have been spared by getting ready to watch […]
Do you like it?0
0 Read more
Categories

Zack Bayrouty Reflects on his Major League Debut Behind the Mic

"I have an addictive personality. I have used food and other substances...and even though I've been able to stop and put aside other addictions, food is the hardest because ou have to eat. Any other addiction, it's cold turkey. You need to stop smoking, addicted to cigarettes, you have to stop. Period! You're addicted to drinking, you can't just have a beer. You can't have any, ever. Or any other drug. Well, you can't do that with food.
Do you like it?0
0 Read more
Categories

"My dad.... had multiple families and they had split because he was selling drugs with money that was in the joint bank account. He was also a bad drug dealer and he would lose money all the time so she ditched him off of that. I haven't seen that guy a lot. I've seen him every now and then.
Do you like it?0
0 Read more
Categories

"You've caught us at a time where I've had the unfortunate happen here with a broken foot. Normally, if I had a broken foot and would be in a walking boot, maybe over the course of the six week period that I have to be in it, I would have had maybe 12 shows. It just so happens I've been the boot 25 days and we've done 19 shows with a broken foot. We have extra together time now because I can't do a lot of things for myself...Like probably every couple we probably get on each other's nerves a lot during the day. We get off stage and that always seems to be healed. "
Do you like it?0
3 Read more 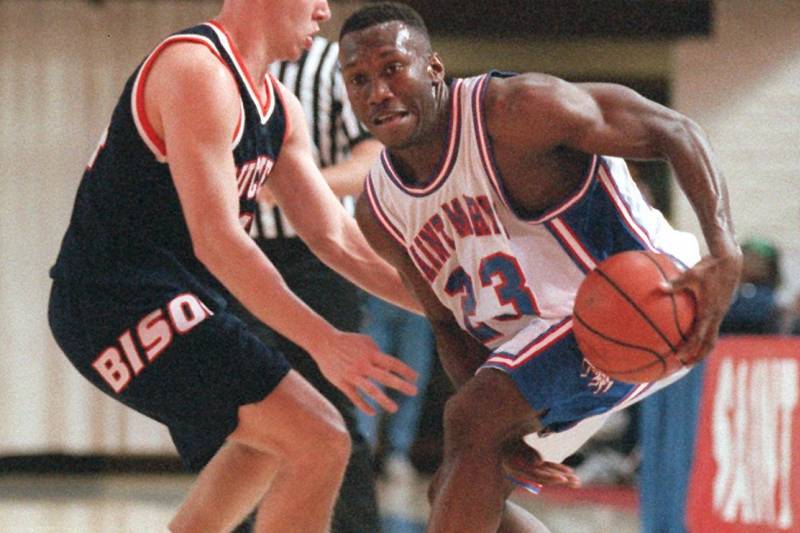 Before becoming an Academy Award winning actor, Mahershala Ali was known as Mahershala Gilmore as a college basketball player at Saint Mary's. A cassette was found with Gilmore and the Gaels playing Santa Clara on Feb. 18, 1996.
Do you like it?0
2 Read more
Prev page
1234567891011
Next page