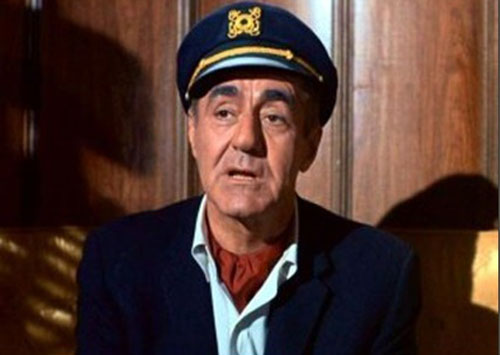 I didn't think it was remotely possible to get interested in America's Cup - now on the cusp of being remotely interested.  Races 16 and 7 today with the Kiwis once insurmountable lead sliced to 8-5. Still having a hard time considering it legitimate sport when participants resemble Thurston Howell III more than Coco Crisp.

The 49ers took a gamble Sunday and lost - playing Aldon Smith to win a game they didn't before putting him into rehab.  It makes no sense to let him play the game before deactivating him unless the club felt he was needed to win the game.  Now two games back of Seattle and  taking a PR hit.  This should be an interesting few days before Thursday's game in what is the  first crisis of the Jim Harbaugh era.

Case closed--Bob Melvin and Billy Beane are the AL Executive and Manager of the Year, respectively.  There were more than a few jumping off the bandwagon when the Rangers picked up Matt Garza and Alex Rios while the A'appeared content to stay pat.  Who really thought Alberto Callaspo could be the missing piece while Crisp would channel his inner Babe Ruth?  There's no reason Oakland can't make a deep post season run with more champagne and sewage flowing.