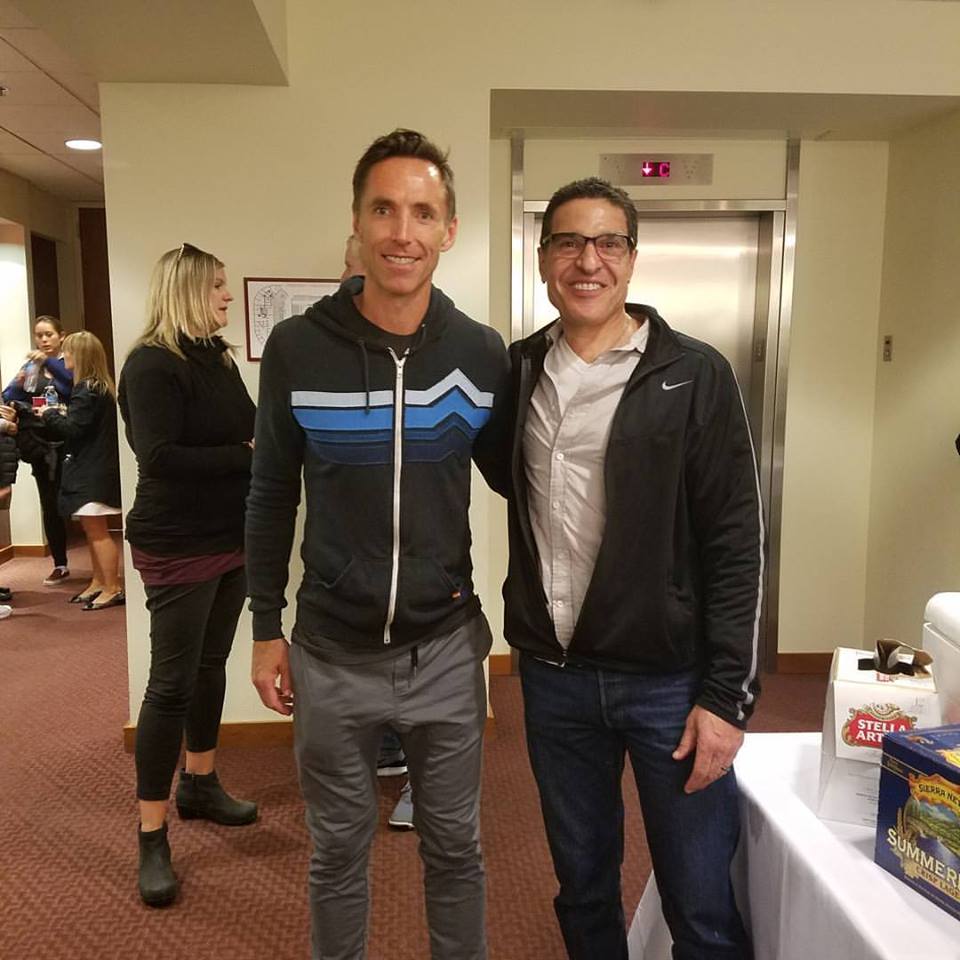 Prepping for my first game as the play-by-play announcer at Santa Clara University in November 1995, I attended practice and waited to interview star point guard Steve Nash. I asked if he had a few minutes and he said he’d be glad to talk after he got in his post-practice shooting.. I forget the number, whether it was 400 or 500 but I offered to rebound to make the process go faster. Steve took me up on the offer and I was rebounding for the reigning WCC player of the year.

The conversation lasted about 20 minutes, touching on team goals and his story of how Santa Clara was the only school to recruit him. It’s one that he’d told probably 1,000 times, but he told with enthusiasm so I could put the interview sound compelling on the radio.

On our first road trip, I was lucky enough to get to sit next to Steve and I was in full-on journalist mode. My plan was to learn all I could in order to help my broadcasts plus probably get some life lessons on how to be successful in life.

I was so wrong in thinking that “interview” was a failure.

Within a few minutes, Steve turned the conversation around and was asking me about my family. He wanted to know about my wife and kids. He was genuinely curious about my former life as a Top-40 DJ. Steve wanted to know was it like to meet Tupac, Biggie and Janet Jackson. I got off the bus realizing he knew way more about me than I did about him.

That’s the essence of Steve Nash

Several years later when he was with the Dallas Mavericks, I arranged to have my son Hunter and I to get locker room access. I just wanted to get a handshake picture to have for my records. Before the game, I walked courtside and caught his gaze. Steve paused his pregame warm up to give me a hug saying, “How’s it going D-Lew?” I told him I knew he was busy but wanted just 30 seconds after the game for a picture and a handshake with Hunter. He said, “Of course” and went back to pregame routine

The Mavs lost a heart-breaker in overtime and in the bowels of Oracle Arena we waited with Dick and Jeanne Davey and Bronco Super fan Gina Myers. Steve came out to greet us and told Hunter, “I haven’t seen you in awhile. You’re getting big.” He posed for pictures and spent a few minutes with us before heading off with his teammates. At that point, I hadn’t seen him in several years but he made a point to make the play-by-play announcer feel like a big shot.

When his jersey was retired at Santa Clara, I brought my recorder to the Leavey Center planning on getting a few minutes with Steve to put some sound bites on KCBS. A publicist made it clear that Steve was only going to do one-on-ones with a couple local TV stations and a different radio outlet. I bit my lip and nodded in disappointment. Then Steve popped his head out of Coach Davey’s office and said, “D. Lew, what’s going on?” At that point the publicist turned back to me and said was now pretty sure he’d squeeze me in.

That’s the essence of Steve Nash.

It took several years to realize that conversation on the bus in 1995 wasn’t a journalistic failure. By answering his questions, I truly did learn a lot about Steve Nash and life skills. How people can feel special by remembering their names and to put others first while being consumed with doing something you really love.

For all the mind-blowing no-look passes, clutch shooting, back-to-back MVPs and ranking third all-time in assists, Steve Nash is a hall of fame player. For those he’s touched in subtle ways, he’s so much more.

That’s the essence of Steve Nash. He’s a hall-of-famer in the game of life. 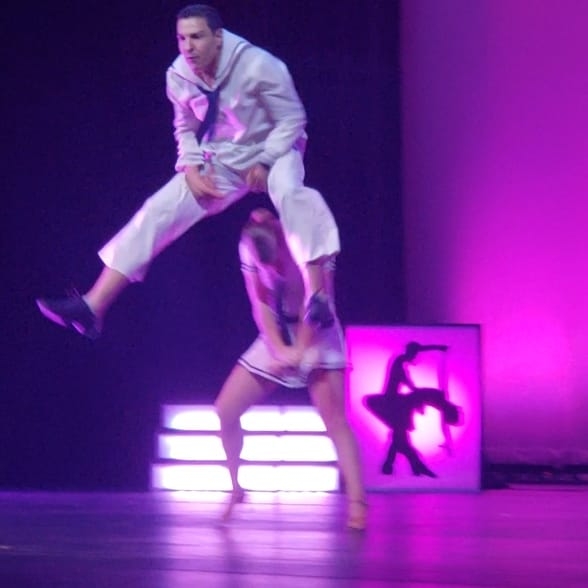