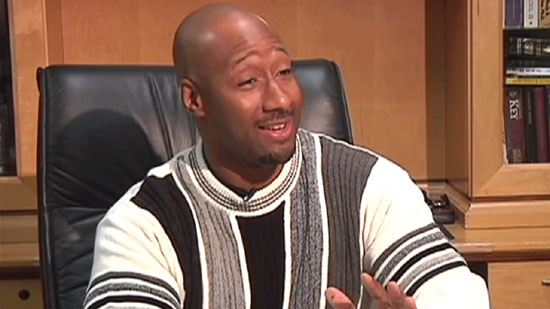 I wonder if Pat Haden will use an overhead projector to explain the firing of Lane Kiffin. Alums had been calling for Kiffin's head and placed it into the guillotine after a blowout loss to Arizona State. A year ago, the Trojans were picked by many to win the national championship with Matt Barkley back of his senior year, but flopped to 7-6.  At 0-2 in the Pac-12 and the castle being stormed with torches, Haden had no choice but to pull the plug.

No matter where you are or are not spiritually, you have to respect former Raiders running back Napoleon Kaufman.  After six years in the league, Kaufman walked away from the NFL in 2000 to become an ordained minister, now working out of a new facility in Livermore, CA.

But unlike many who bottom out before being called to a higher power, Kaufman left $2.5 million on the table for the final year of his contract--his agent saying he could have played another five years.  He was 28 and only Marshall Faulk averaged more yards per carry.

Recently, Kaufman told me that to the world he had everything but was broken inside, emotionally empty despite the fame and riches of a pro athlete.  He had played in front of crowds of 70,000 but feels he makes more impact in the world addressing a few hundred at a time.  Props to you Nip.