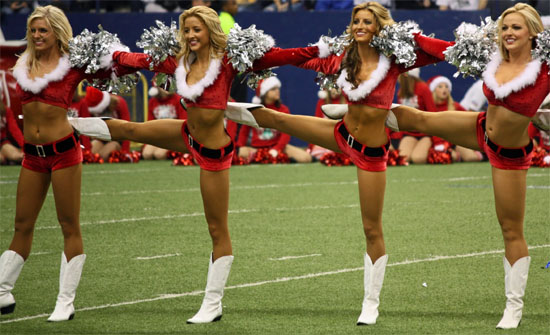 Christmas marks not only quality family time and credit cards approaching the limit but the opening of Grudge Match. Most will buy tickets to see Stallone and De Niro but I'm going to see Larry Morgan.

Morgan was my first radio hero as a Top 40 DJ in the mid 80s at KIIS FM in LA and was a classmate of director Peter Segal at USC Film School. Last year, Morgan lost his morning radio gig in LA and received more than a consoling message from Segal: He was offered to fly out to the set in New Orleans with chance to have a small part in Grudge Match.

Morgan is a reporter and featured in one of the trailers--no doubt stealing the scene from Sly and De Niro.  I've told Morgan for years he had more to offer the world than giving away movie tickets over record intros and is poised to take the next step.   He's been great at everything he's tried to do and is getting ready to blow up as an actor/writer.  Hey, Larry, don't forget us little people on the way to the top.

While I'm grateful for my family and gifts, I'm stoked for an off day of meaningless bowl games. Watching .500 teams battle for supremacy in mediocrity shouldn't be anyone's cup of eggnog. The more-teams-can-end-the-season-on-a-positive-note argument is lame and feeds into our need to put a gold star on everyone's foreheads. At some point, reality has to step in sometime after youth leagues that don't keep score. We have to compete to get into college, for jobs and even our significant other. Sometimes we lose in life--which teaches us to cope with inevitable failure and drives us to come back for greater success.

But if the choice is the Famous Idaho Potato Bowl and a Kardashian marathon then there's nothing better than a few hours of yawn-inducing collisions on the blue turf.  Come to think of it, with Kim and Khloe showing old Christmas videos as an option,  I'd better set the DVR for the Little Caesar's and Poinsettia Bowls.